How Clustaar uses Machine Learning to help you improve your bot 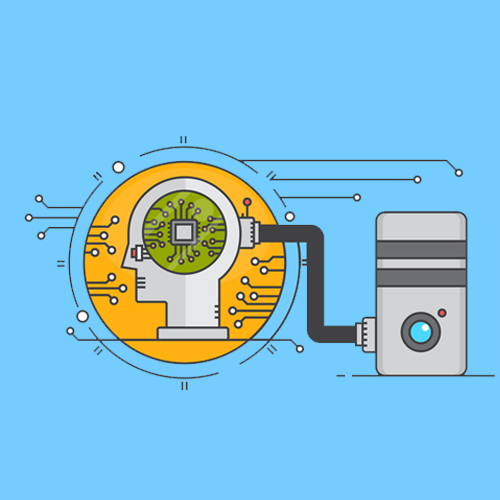 Setting up a chatbot takes time, and requires various resources: business experts, developers, support agents. Input from said business experts & support agents is primordial in order to configure the scope of the first version of the bot. They use their experience from their respective fields, and chose the most important themes which must be managed by the bot.

It is a good way to be up and running quickly, lower support team input, and gather conversations.

Clustaar provides great tools to monitor your bot performance, and analyze its behavior.

Using these, you’ll be able to maintain the health of your bot, its progression, and easily understand maintenance quick wins: if an intent needs improvement or to be removed, if a scenario can be completed.

Then, taking time in the User Queries navigator will help you better understand the questions your users ask, and if the bot is able to address them. However, this tool can become quite frustrating when the volume of conversations begins to raise.

Well; a raising volume of conversations is good news, and we don’t want you to be frustrated when it happens 😉 That’s why we created the “Intent Suggestions” feature!

Check out our knowledge base for in-depth details on Intent Suggestions. For newcomers, just know that this powerful feature is able to detect:

This feature is intended to improve the efficacy of your bot and is made possible by Clustaar’s AI. These suggestions will enable the bot to answer the questions your users are really asking. Its is also helpful to detect changes in the questions users ask, and automatically follow the evolution of your product & users.

Let’s take a look at how this sorcery happens!

It is important to understand that this magic can only happen with a substantial volume of data. We will need a few thousands of questions asked in the last two months to be able to provide you with accurate and meaningful results.

We encourage you to deploy the chatbot on pages with high visibility: the more it is visible, the more data you’ll have, the more questions will be automatically handled.

For those with a significantly lower traffic: don’t worry, as described earlier, Clustaar provides all the tools to easily improve your bot with a bit of work.

If your bot is eligible, i.e. it has enough data within the last two months, its conversations will be automatically analyzed. The computing will begin with a big data cleansing, in order to remove as much noise as possible.

In order to deal with the curse of dimensionality, we have to reduce the number of dimensions to compute. We do this by reworking the dimensions to focus on the most important ones, which are then enough to represent most of the data. This process is realized through Latent Semantic Indexing, with the objective of keeping enough dimensions to reach an inertia of 70%. 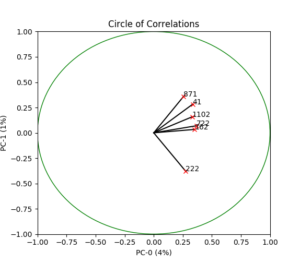 The data set is then simplified enough to be able to learn from it, and find interesting themes.

We did a lot of R&D in order to find the most relevant algorithms for our purpose, and finally decided to work with Hierarchical Clustering which was giving us the best results. This algorithm belongs to the class of unsupervised Machine Learning algorithms, and will try to create “groups” (clusters) of queries which seems semantically similar, and can be associated together.

We use an agglomerative approach: each observation starts in its own cluster, and pairs of clusters are merged as one moves up the hierarchy.

The Hierarchical Clustering is particularly interesting in our context because it does not need to “manually” provide the desired number of clusters. Indeed, depending on the bot or the variety of subjects discussed by users, the number of clusters can vary. It would be quite difficult to decide without taking risks regarding the final quality of the clusters.

One of the challenges of Hierarchical Clustering is to find an adequate Stopping Criterion, which will ensure clusters quality. Usually, people use a distance criterion, or a number criterion.

We opted for the distance criterion, as the number of clusters can vary from one bot to another, depending on the volume of data and the theme of the bot. We then experimented with different kind types of distances (euclidean, cosine), and different data sets, in order to approximate the most relevant stopping criterion, and validate our choices.

Once all the queries have been cleaned, we launch our Clustering Algorithm upon them.

These clusters will vary in terms of size, and the importance of the queries they contain (frequent or not), and density. We will use these characteristics later to build a quality ordering set. But first, we have to qualify these clusters: would they be useful to enrich existing intents, or to build new ones? In order to know, we have to go through another computing step.

Inside each one of the clusters, we go through each query and use the NLP Engine to see if there’s a match. We will then have two type of clusters:

Inside each cluster, the queries are ordered using two parameters:

Lastly we ordered the list of Clusters, so the most relevant can be displayed first. The most relevant Clusters are the ones that contain queries with important volumes, and good density.

The density represented is how “focused” the clusters are: are queries very focused on the exact same theme, or do they diverge.

The hard work is done: Clustaar AI understood what improvements should be made, now you just have to push the button! 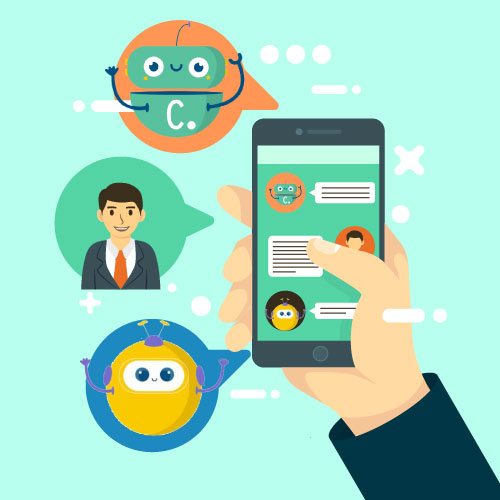 What to Expect When Working with a Chatbot Service

What to Expect When Working with a Chatbot Service

We use cookies to ensure that we give you the best experience on our website. If you continue to use this site we will assume that you are happy with it.Ok